Põhjala was founded in Tallinn, Estonia at the end of 2011 by four Estonian beer enthusiasts and home brewers.

Soon thereafter the company was joined by a Scottish head brewer, Chris Pilkington, with a few years of Brewdog experience under his belt.

The first Põhjala beer, Öö Imperial Baltic Porter, was released in the beginning of 2013 and for most of that year, our beers were contract-brewed in other breweries’ production facilities while we prepared to open our own. Construction of our first brewery was completed in April 2014 in Tallinn’s Nõmme district.

Starting out with just 5 × 24-hl fermenters, we more than quadrupled our annual production capacity in just 2.5 years.

Since 2014, Põhjala has poured beers at many beer festivals around the world — from TCBW organized by us in Tallinn, to Cigar City’s Hunahpu’s Day in Tampa, Florida and Young Master Invitational in Hong Kong.

We have collaborated with good friends from breweries like Boneyard, Brew By Numbers, De Struise, Lervig, Stillwater Artisanal, Jester King, Stigbergets, Norway Brewing Company, Jing-A, Mallaskoski, Birrificio Italiano and To Øl. Our own beers span a broad range of styles, but with a particular focus on porters, barrel ageing, and ingredients from the forests of Estonia — as well as more contemporary styles.

At the end of 2018, we moved to our new facility in the historical Noblessner shipyard area by the sea in North Tallinn.

The Põhjala Brewery and Tap Room now features a 50 hl Rolec brewhouse and Framax filing line, state of the art lab facilities and a tap room with 120 seats and 24 taps.

Põhjala currently exports to over 30 markets around the world and to almost every country in Europe. These contacts have brought us together with like-minded people all over the world.

Markets we sell beer to… 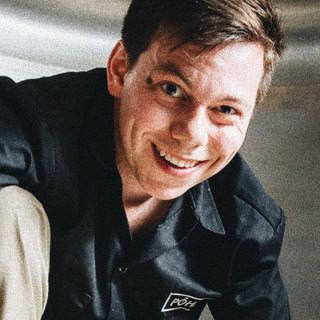 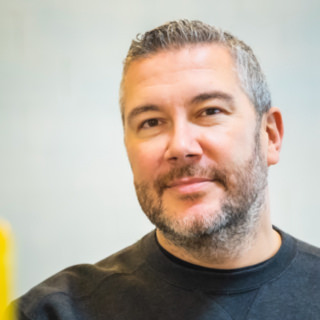 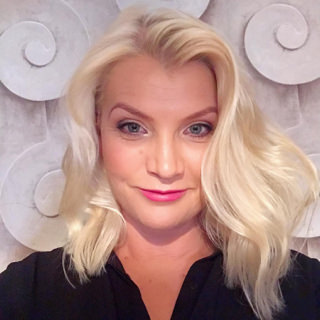 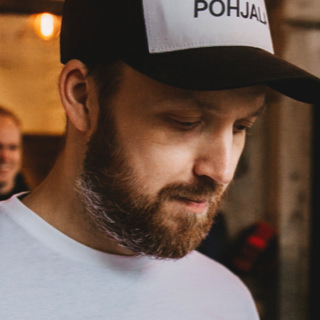 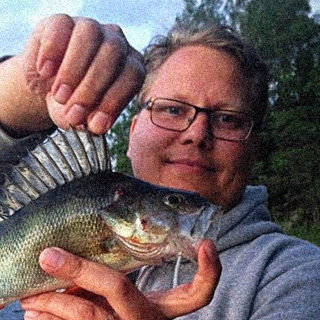 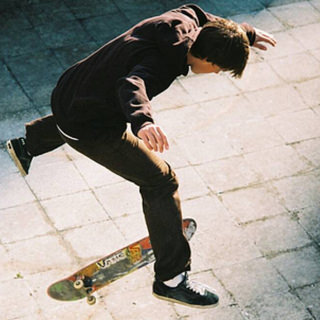 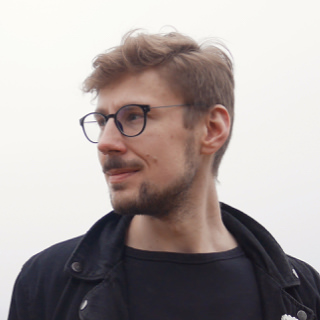 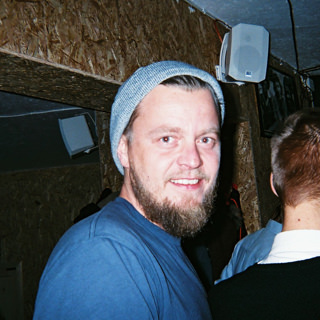 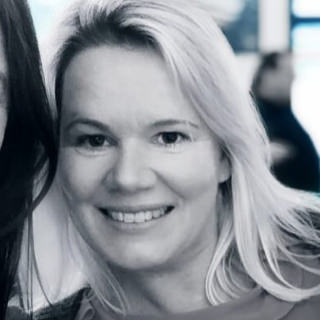 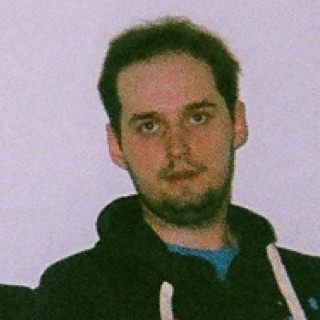 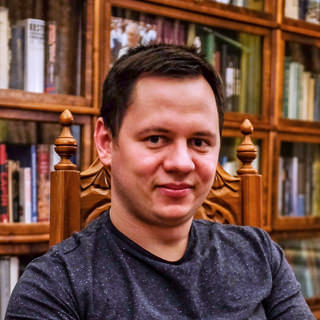 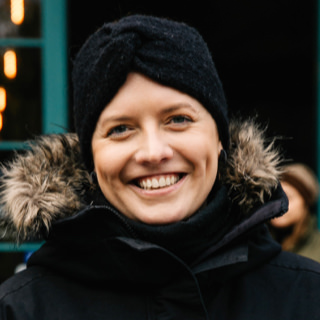 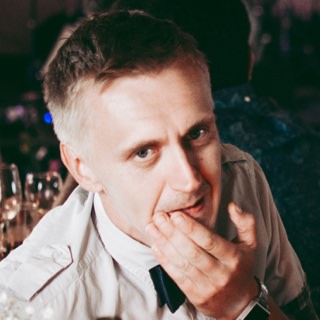 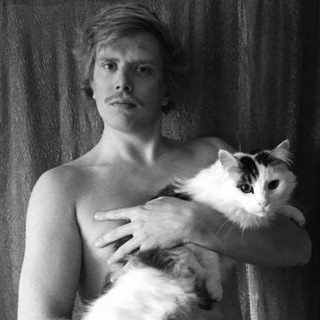 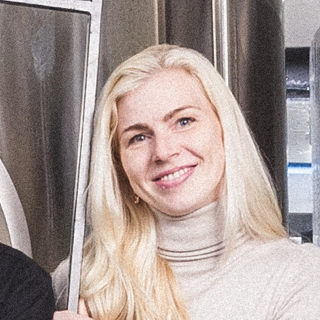 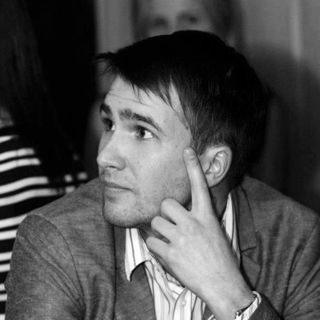 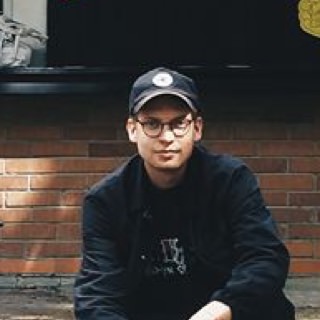 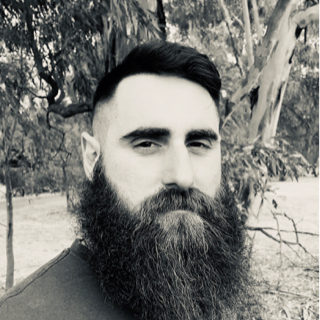 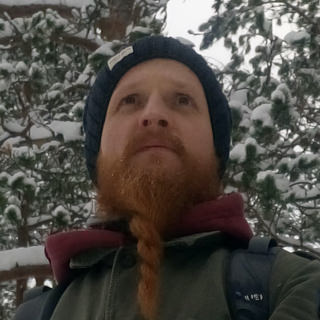 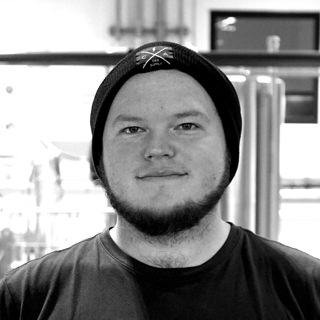 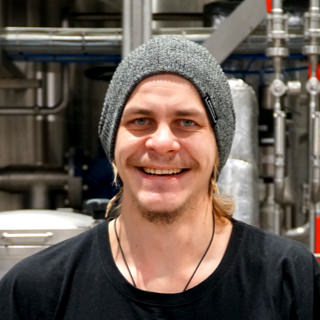 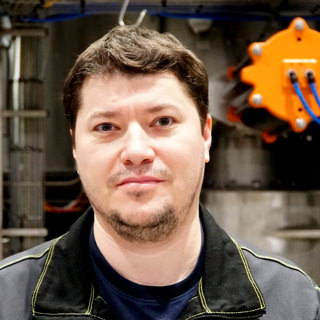 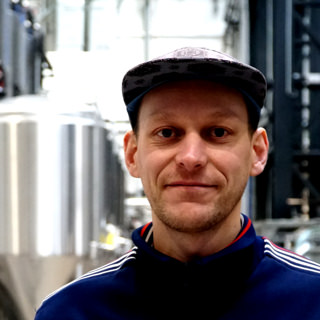 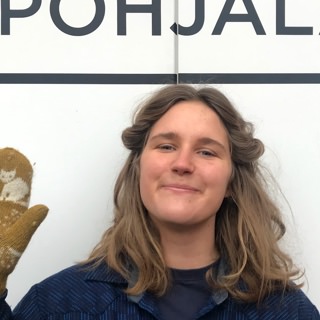 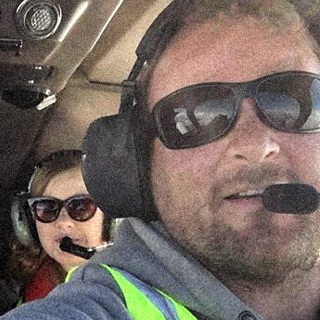 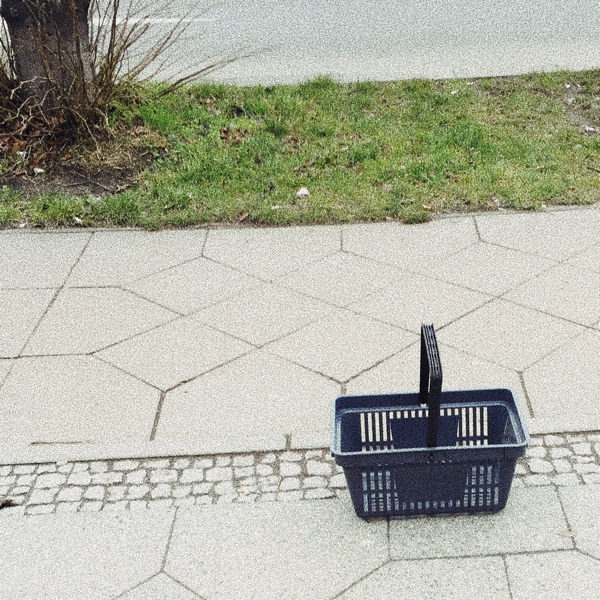 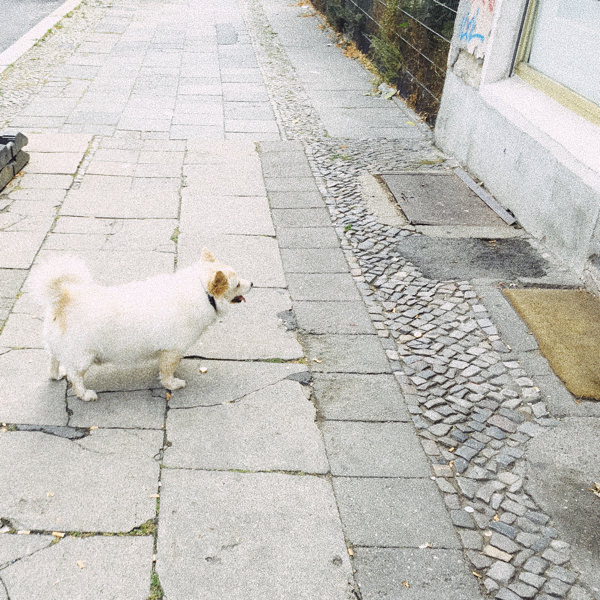